by Michigan MaryPosted on February 9, 2020

I was an ordinary girl. There was nothing exceptional or head-turning about me. I had average facial features. My skin was pale. My hair was that in-between, mousy, dishwater blonde color. It had enough body to it to always look uncombed even ten minutes after combing it.

My only attention-getting feature was my shape. I didn’t realize I had a good body until I was old enough not to have it any more. I always hid it with loose fitting clothes, because I figured it too, was nothing to look at.

It was another ordinary day. I pulled out the peach-colored jumpsuit I bought the night before and put it on. Just like me, it was simple and plain.  Solid peach, nothing frilly or fancy on it, but the color did something for my complexion. I actually had some color in my face.

It had short sleeves and a zipper down the front. Being modest like I was, I made sure I zipped it high enough so that no cleavage was showing. It had a thin, elastic waist which emphasized my slim, flat stomach.  The jumpsuit was made of a soft fabric. That’s why I purchased it. I liked to be comfortable.  It wasn’t tight, but draped loosely around my curves, showing my figure. I was oblivious as to how good it looked until I got to school.

That day I seemed to be getting more attention than usual. (Any attention at all would be more than usual.) I was at my locker and a guy who had a locker by me leaned his hand against his locker and started talking to me. When I turned to leave, he put his other hand against a locker on the other side of me, blocking me in. I couldn’t move or leave.

“What are you doing?” I asked.

“Nothing,” he answered as he unashamedly looked me up and down.

“I have to get to class,” I protested.

Instead of stepping aside he pinched my breast.

I was mortified. Angry. Flustered.

He slapped me back.

The only good thing about this was that it gave me my opening to escape.  I quickly dashed around him and headed for my next class. Unfortunately, he was in that class too. My face was still flushed. I was still mad and I told him so.  He apologized, but didn’t mean it. I ignored him.

There was another male in the classroom of whom I only occasionally noticed before. He was nice looking. He too had mousy, dishwater colored hair, only his was thick, wavy and looked good. He had a nice body. He wasn’t gawky and clumsy, but muscular and well-built. No one knew much about him. He had only lived in our town a few months. It was rumored that he lived with foster parents. This made him more mysterious. What was his story?

He never talked much to anyone – not because he was shy, but because he chose not too. Why bother making ties when they would soon have to be broken?

That day, I sensed he was watching me, although I never caught him doing it. Was I being paranoid because of what I just experienced in the hall?  That had to be it. But wherever I was, he seemed to always be in the same vicinity I was.  If I needed supplies from the supply room, so did he. He sat, not directly across, but across from me at an angle.

Unlike previous days, there was a tension in the air whenever he was near me. I felt it, an animal-like intensity.

It was nearing the end of class and he was walking behind me. His shoulder lightly brushed against the back of my shoulder. His hand brushed against my backside. I turned around expecting the contact to be of an accidental nature.  There was a wide walkway and no obstacles anywhere near in sight. Our eyes locked. His held no apologies. He spoke no words.

It was obvious that the jumpsuit I wore was what made him notice me that day, when every other day he acted like I never existed. Yet, he did not look me up and down the way the other guy did. Instead, he seemed more interested in my reaction. His eyes held mine. I was drawn to him. I wanted to run away. Hot and cold feelings ran through various parts of my body. I was attracted to him. I was scared of him.  An unexplainable sense of danger won out and I turned away. For the remaining five minutes I had to avoid two strange-acting males. It was the longest five minutes of my life.

When I got home, the jumpsuit came off, eventually was washed and ended up back in my closet. It hung there innocent and lifeless. It was never to be worn again. It had a mysterious power to arouse peculiar behavior in young males and I was too immature and inexperienced at that time to handle it. 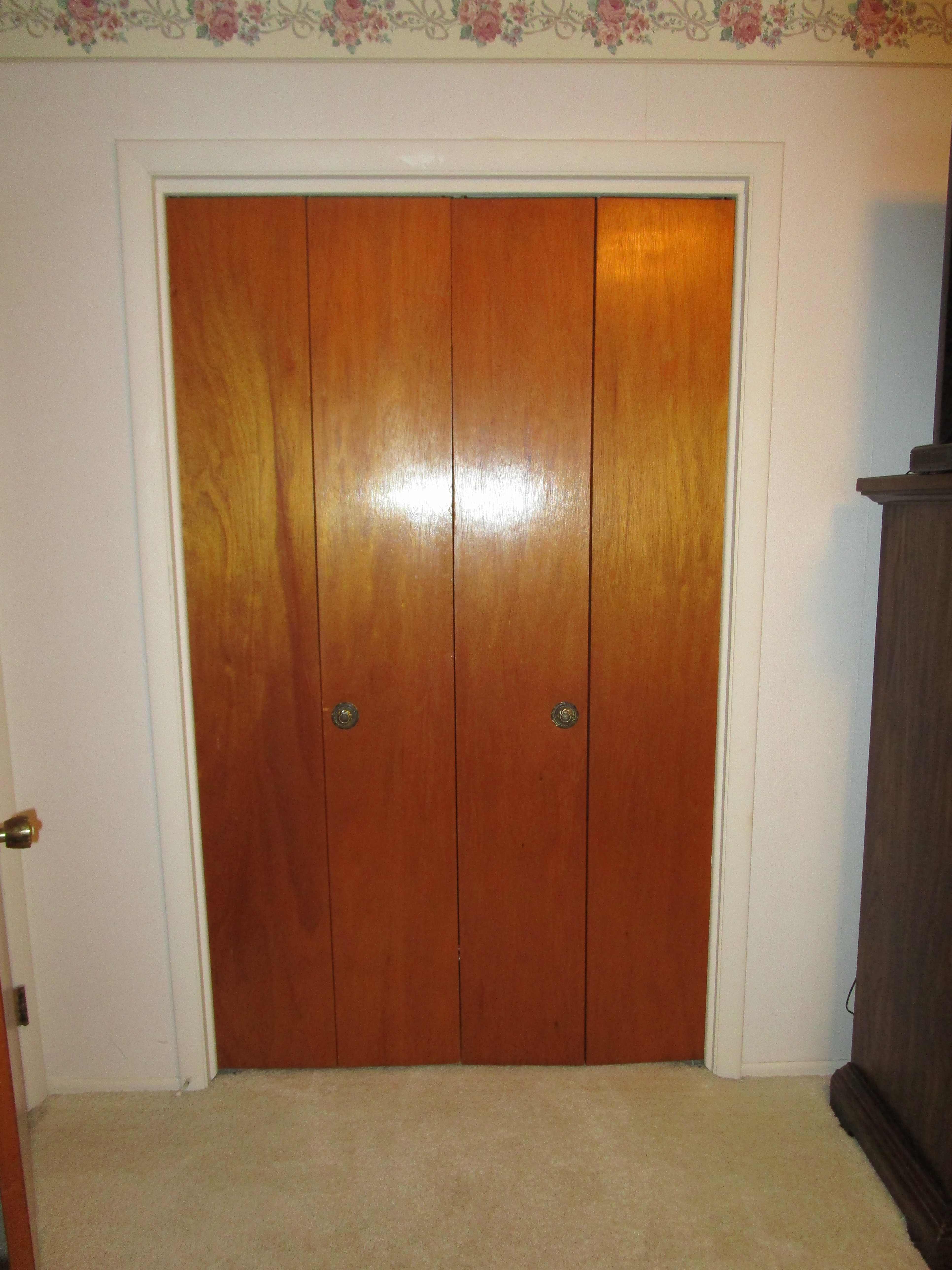 Note: I wrote this decades ago about an experience I had in tenth grade in the late 1970’s.